Denver Westies is dedicated to building the West Coast Swing Dance community in Denver, Colorado. We host a weekly West Coast Swing dance, downtown Denver at The Mercury Cafe. We also sponsor social activities to help the dance community get to know each other better. To keep up with all of the dance events, social activities, and other info, find us on Facebook at Denver Westies.

West Coast Swing (WCS aka Push or Whip) is a partner dance with roots in Lindy Hop. It is characterized by a distinctive elastic look that results from its basic extension-compression technique of partner connection, and is danced primarily in a slotted area on the dance floor. The dance allows for both partners to improvise steps while dancing together, putting West Coast Swing in a short list of dances that put a premium on improvisation. – Wikipedia

Aly Yorek and Haider Khan are West Coast swing dance instructors and competitors. Haider has been dancing West Coast Swing for 11 years. He has taken 1st place in the routine division several times all over the country, along with many top placements in various competitive divisions. Aly has been dancing West Coast Swing for 7 years and has also won and placed in the top 5 in various competitive divisions. They both strive to share their love for this dance with as many hearts as possible. 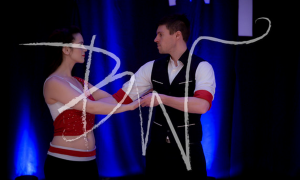 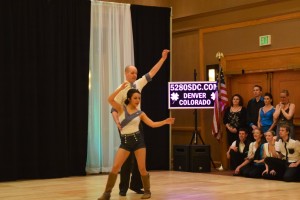 You can also email us at denverwesties@gmail.com

This is a demo store for testing purposes — no orders shall be fulfilled. Dismiss